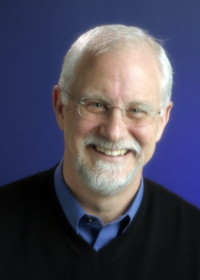 Don Meyer is the Founder of the Sibling Support Project and the creator of Sibshops. Don created SibTeen Sib20, and SibNet, online communities for brothers and sisters which allow thousands of siblings from around the world to connect with their peers.

Don was a founder of the SEFAM (Supporting Extended Family Members) program at the University of Washington, which pioneered services for fathers, siblings, and grandparents of children with special needs.

As a sought-after speaker, Don has conducted hundreds of workshops on siblings, fathers, and grandparents of children with special needs and trainings on the Sibshop model throughout the United States, Canada, Ireland, Iceland, England, Italy, New Zealand, and Japan.

Don is the senior author or editor of seven books:

Don is married to Terry DeLeonardis, a special education preschool teacher and consultant. They have four children and two grandchildren.