Connecting with other brothers and sisters can be enormously validating and rewarding.

Connecting with other brothers and sisters in person can be a wonderful experience but it is not always practical. There might not be a “live” group nearby.  And if there is one, the times when they’re offered might not work with your busy schedule.

Our online groups allow members to get helpful support and information at all hours of the day.  And members may find that they have more in common with a sibling in a different time zone than they would have with someone in their own community.

Since 1996, we’ve offered online groups for siblings of all ages.  During that time, our groups have helped thousands of brothers and sisters get the support and information they deserve. 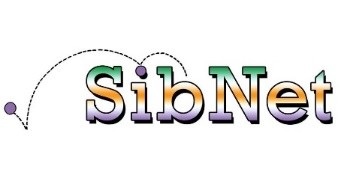 SibNet is the Internet’s first and largest online community for adult brothers and sisters of people with disabilities.  Created in 1996 as a listserv, SibNet became an email-based Yahoogroup in 1998.

In 2009, SibNet was also offered as a Facebook group. And in 2012, the Sibling Leadership Network became a co-sponsor of SibNet to provide members information about advocacy efforts and legislation.

Since 1996, SibNet has connected tens of